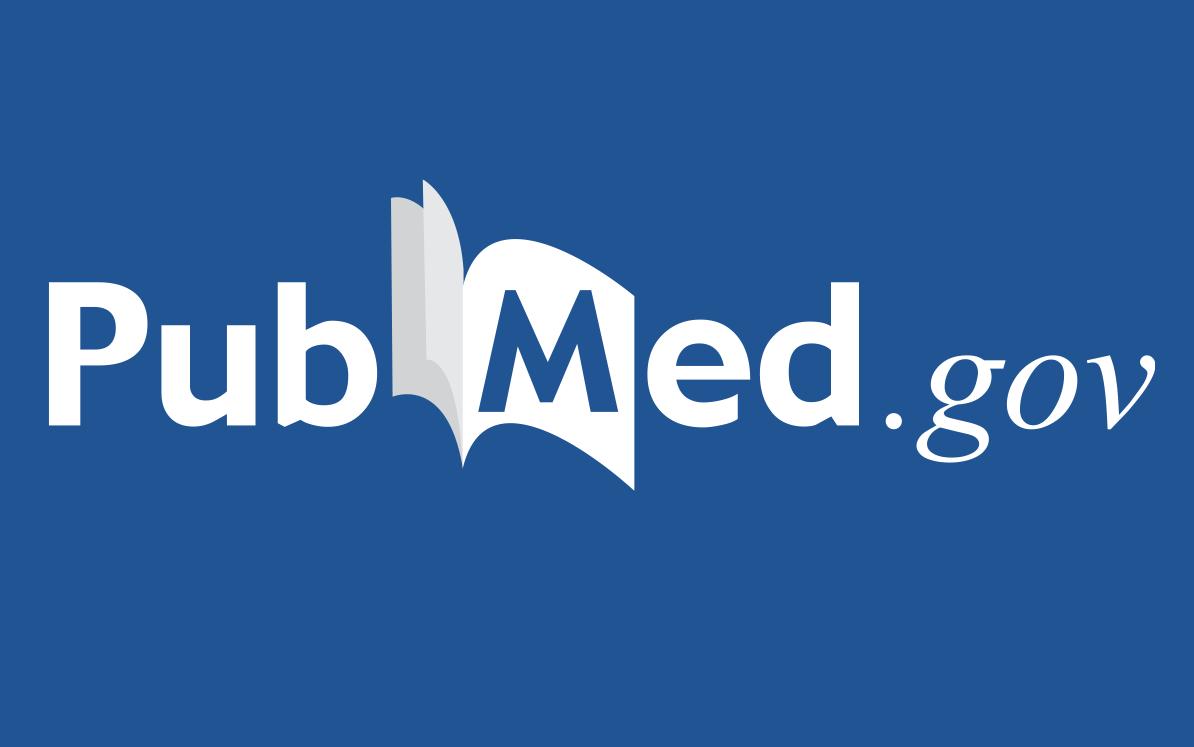 This paper formulates and analyzes a general delayed mathematical model which describe the within-host dynamics of Human T-cell lymphotropic virus class I (HTLV-I) under the effect Cytotoxic T Lymphocyte (CTL) immunity. The models consist of four components: uninfected CD$ 4^{+} $T cells, latently infected cells, actively infected cells and CTLs. The mitotic division of actively infected cells are modeled. We consider general nonlinear functions for the generation, proliferation and clearance rates for all types of cells. The incidence rate of infection is also modeled by a general nonlinear function. These general functions are assumed to be satisfy some suitable conditions. To account for series of events in the infection process and activation of latently infected cells, we introduce two intracellular distributed-time delays into the models: (ⅰ) delay in the formation of latently infected cells, (ⅱ) delay in the activation of latently infected cells. We determine a bounded domain for the system’s solutions. We calculate two threshold numbers, the basic reproductive number $ R_{0} $ and the CTL immunity stimulation number $ R_{1} $. We determine the conditions for the existence and global stability of the equilibrium points. We study the global stability of all equilibrium points using Lyapunov method. We prove the following: (a) if $ R_{0}leq 1 $, then the infection-free equilibrium point is globally asymptotically stable (GAS), (b) if $ R_{1}leq 1 < R_{0} $, then the infected equilibrium point without CTL immunity is GAS, (c) if $ R_{1} > 1 $, then the infected equilibrium point with CTL immunity is GAS. We present numerical simulations for the system by choosing special shapes of the general functions. The effects of proliferation of CTLs and time delay on the HTLV-I progression is investigated. We noted that the CTL immunity does not play the role in clearing the HTLV-I from the body, but it has an important role in controlling and suppressing the viral infection. On the other hand, we observed that, increasing the time delay intervals can have similar influences as drug therapies in removing viruses from the body. This gives some impression to develop two types of treatments, the first type aims to extend the intracellular delay periods, while the second type aims to activate and stimulate the CTL immune response.